Skip to content
You are here: Home » Blog » Tech News » How to open and use the Terminal app on a Mac computer, with a few basic commands
Previous Next

How to open and use the Terminal app on a Mac computer, with a few basic commands

How to open and use the Terminal app on a Mac computer, with a few basic commands you can use to take control of your operating system.

If you’re new to the Mac Terminal, think of it as the ultimate command shortcut hub, one that allows you to take control of your operating system in a super quick and efficient way (it’s also something you might use if you’re familiar with UNIX operating systems).

Learning to use the Terminal is kind of like speaking a different language — you’ll have to familiarize yourself with at least the general rules to use it properly.

For example, every character you type matters, even spaces; you navigate through lines using your arrow keys; and you have to press the “return,” or “enter,” button to give a command.

(We’ll run through a few basic commands you might want to use later on.)

But first, you’ll have to open the Terminal. Here’s how:

How to open the Terminal on a Mac

There are two primary avenues you can use to get to the Terminal: the Applications folder in your Finder, or searching in Spotlight. Here’s a quick run-through of both processes.

Opening Terminal through the Finder

1. Click the Finder logo, located in the bottom toolbar of your screen (it looks like a two-toned smiling face).

2. On the left toolbar, click “Applications” (if that was the last folder you visited within the Finder, Finder will open to this folder automatically). 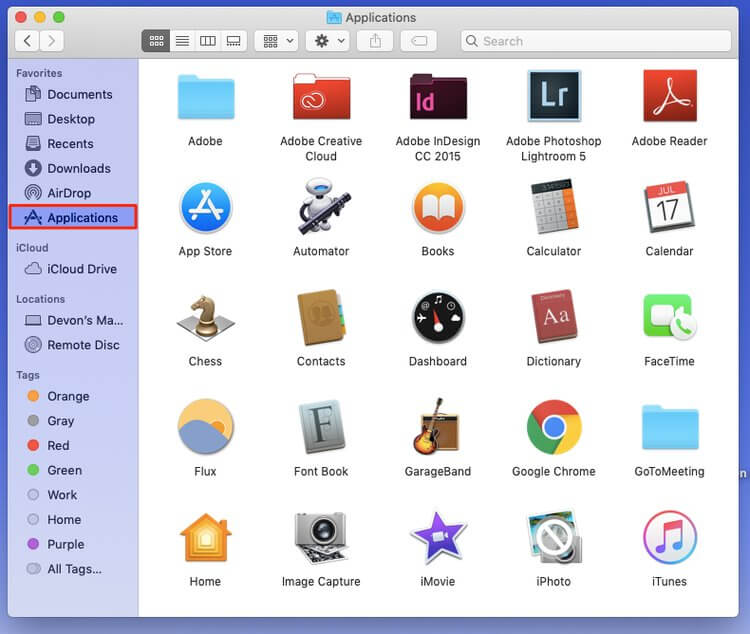 3. Scroll down and open the “Utilities” folder. 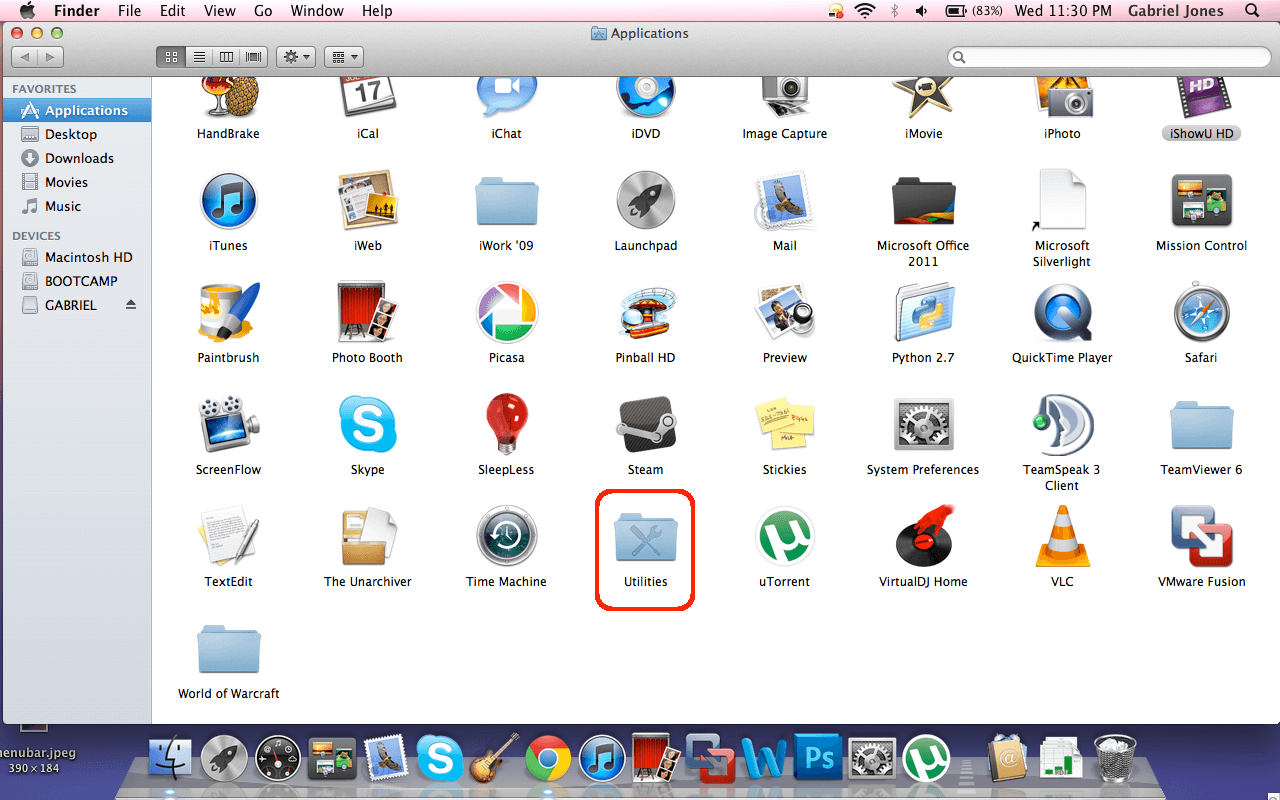 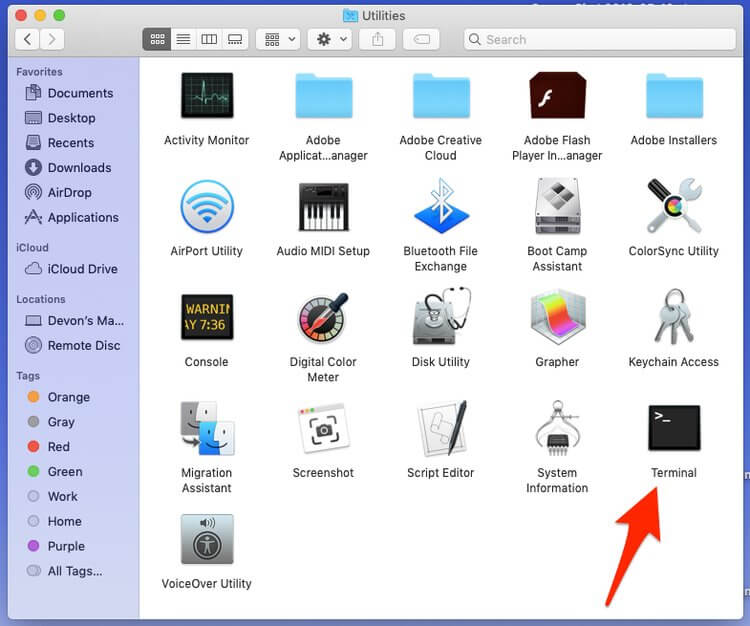 1. Press the “Command” button and the space bar, simultaneously (this will open a search bar on your screen). 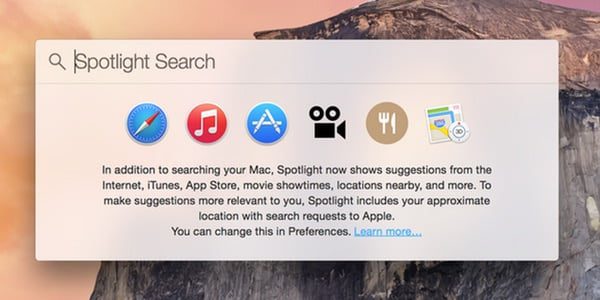 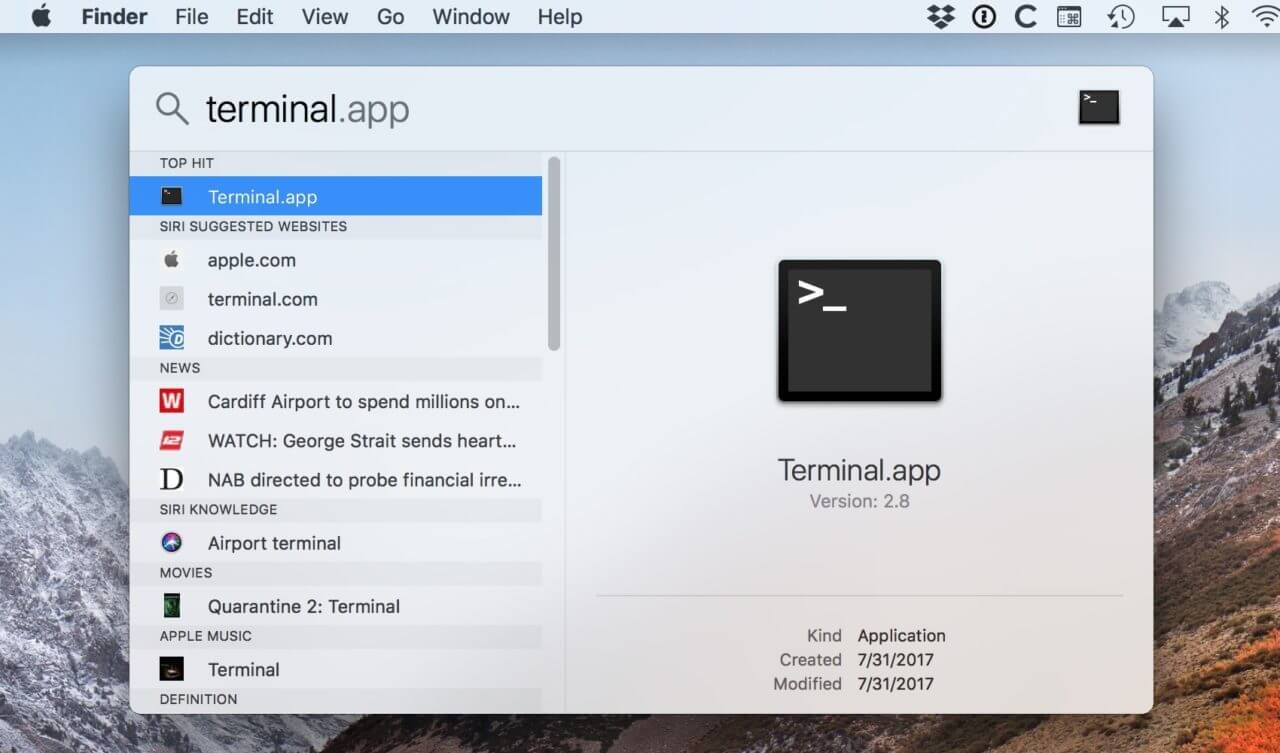 3. Double click “Terminal” in the left sidebar to open your Mac’s Terminal

If you plan on using the Terminal a lot, it’s a good idea to pin it to your computer’s bottom toolbar (the “dock”) for easier access. To do that, right-click the Terminal logo in the dock (it should appear there as long as Terminal is open). Then hover over “Options” and select “Keep in Dock.”

A few basic commands you can use on a Mac's Terminal

Remember: After typing in each command, you’ll have to hit the return button for the command to take hold. Here are a few useful commands to know, and make sure to copy the exact phrasing and spacing below into your commands: 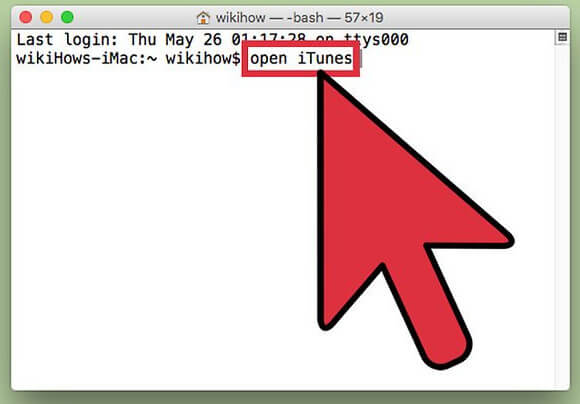 Or, if the application has a space in its name:

For this, you’ll have to know the command pathway for the file you want to access. To do so, you can either drag the file to the Terminal window to add to the line, or right click the file and select “Copy [NAME]” and then use the Command+V shortcut to paste it into the Terminal. Even though the latter appears to only copy the actual file name, it actually captures the full pathway. In either case, hit the spacebar following the app name and then the command would take hold.

Open a file using an application you specify:

Again, you’ll need the file pathway to use this command.

Note that the file pathway is also fundamental here.

If you need to get to your Terminal’s settings, hold down the command key while tapping the comma button. And, in case you want to stop a command you’ve input, you can do that by tapping the window (if it isn’t already selected) and holding down the “control” key and hitting “c.” Or, if you want to repeat a command, simply use the up arrow key to cycle through previously used commands and, when you see the one you want, press “return.”

Don’t worry if you make a mistake in your command pathways: You’ll just get a message back saying something along the lines of, “No such file or directory exists.”

Drag and Drop into the Mac Terminal:

To save time and prevent redundant typing one can simply drag and drop a file into terminal and it will automatically type out the location and file name for you.

WiFi Password Hacking for Beginners(Opens in a new browser tab)

Introduction to Batch File Viruses(Opens in a new browser tab)

What is a Batch file?(Opens in a new browser tab)

Introduction to JavaScript – CONSOLE(Opens in a new browser tab)

Learn about JavaScript IF STATEMENTS(Opens in a new browser tab)

Windows 10 gets Arch Linux, one of the trickiest distros around(Opens in a new browser tab)