1.8 Million Users Attacked by Android Banking Malware, 300% Increase Since 2017. The number of Android users attacked by banking malware saw an alarming 300% increase in 2018, with 1.8 million of them being impacted by at least one such attack during the last year.

The growth in the number of incidents reached the highest values during June and September, the year ending with an astounding 1,799,891 of users having been hit by at least one Android banking malware family.

Out of the total number of Android users affected by financial malware, the highest percentage was found in Russia, South Africa, and the United States, while 85% of the attacks were conducted by bad actors using only three banking malware families. 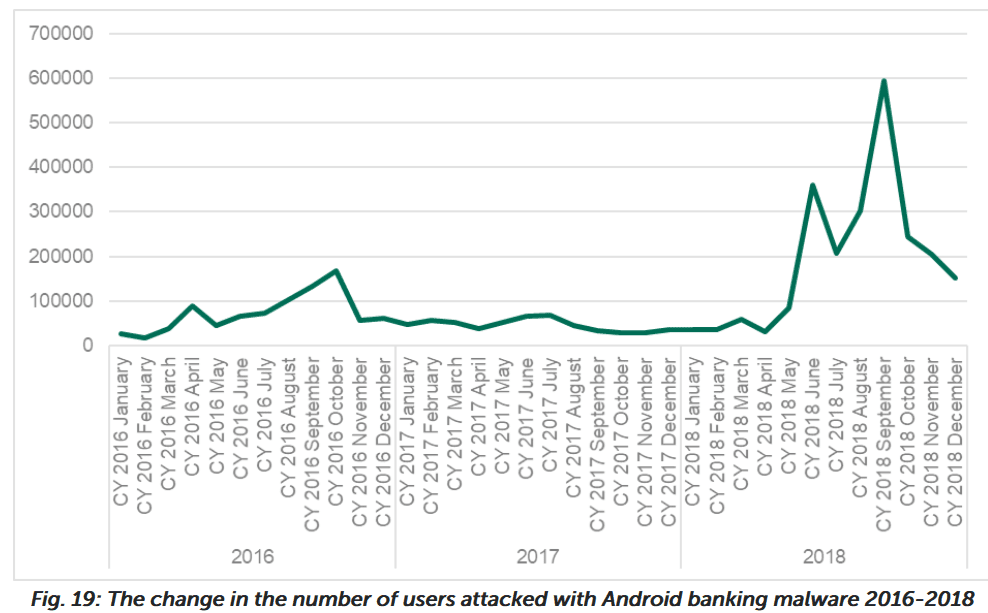 While Asacub was also the top dog in the Android banking malware rankings in 2017, during 2018 this Android malware family was behind 58% of all detected attacks, more than doubling its “market share.”

The second and third places were taken by Agent and Svpeng with 14% and 13% of the total number of attacks, pushing down the Faketoken and Hqwar families to the middle of the top most dangerous Android malware during 2018.

This was an interesting evolution especially since Svpeng was almost out of the picture until May 2018, when it started landing on Android devices around the world, eventually being detected on around 100,000 of them during June. 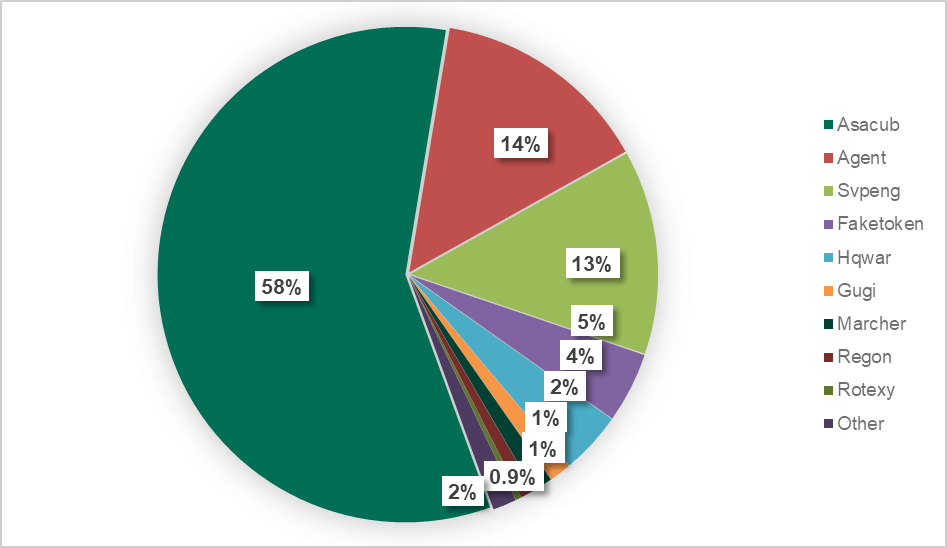 As detailed in Kaspersky Lab’s report, Windows users were also targeted by banking Trojans, with this malware strain being behind 889,452 incidents, “an increase of 15.9% in comparison with 767,072” during 2017.

Approximately 24% of them were also from corporate environments, which translates into an apparent upward trend from the 19% share of 2017.

Also, “Zbot and Gozi are still the kings when comes to most widespread banking malware family (over 26% and 20% of attacked users), followed by SpyEye (15.6%),” says Kaspersky.

Despite this, on the whole, the two malware families at the top saw a decrease in the number of detections, while families that placed in the middle of the rankings — SpyEye, RTM, Emotet, Caphaw — solidified their positions since 2017. 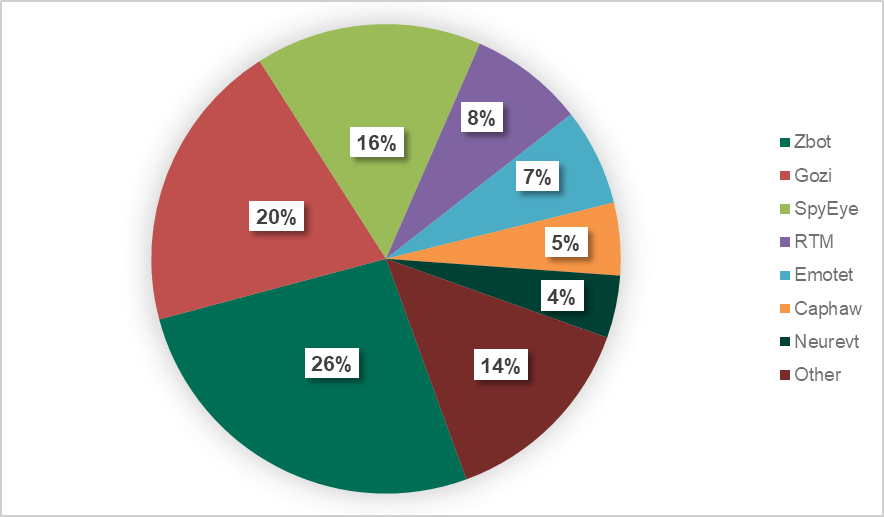 A previous report on the mobile malware evolution during for 2018, also signed by Kaspersky Lab, saw that mobile users were targeted by almost twice as many attacks using malicious software during the previous year, going up from 66.4 million in 2017 to 116.5 million until the end of 2018.

However, in spite of this astonishing increase, only 5,321,142 installation packages with malware samples were identified on all mobile platforms, down 409,774 when compared to the stats collected during 2017.

Even more, while cybercriminals who chose to target mobile users were seen using tried-and-tested methods such as SMS spam, some of them were also willing to try attack methods like DNS hijacking, previously reserved for attacking desktop platforms.

What is the lower bound value of array in VB.NET?(Opens in a new browser tab)

What is Kodi or XBMC?(Opens in a new browser tab)

IBM: Cybercriminals are moving on from ransomware to cryptojacking(Opens in a new browser tab)